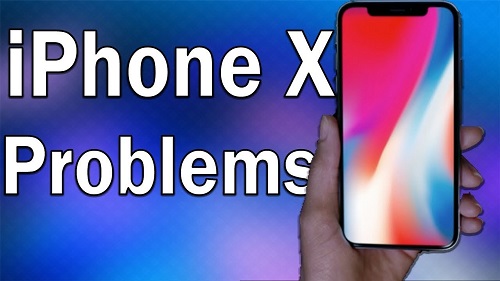 IPhone X has been voted as one of the 25 best inventions of 2017, but like most iPhone models, it also comes with its own set of hitches. The complications people are facing with their sparkly new iPhone X are unbearable for the users. Updating your iDevice to the latest version of iOS gets you the latest features and the best security protection, but it can also bring with it a slew of bugs and issues. Since its release, iOS 11 has caused numerous problems, so here's an easy reference guide to several issues you might be seeing and what you can do about them.

Some users are writing problems with getting Spotify to play nice with the playback buttons on the iOS 11 Control Center, and in this case it seems an app update is the only thing you need to get it working properly again. Users have reported the problem goes with the updated Spotify app for iOS. In some cases, rebooting the phone and fully deleting and then reinstalling Spotify from scratch were necessary. These should steadily disappear as more developers push updates for the new operating system. 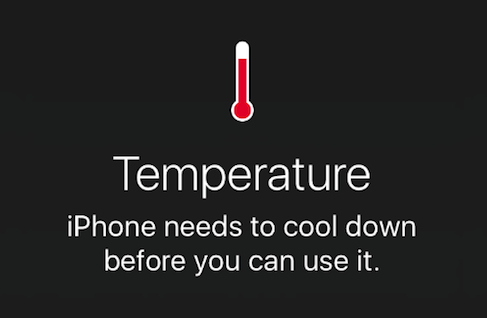 Almost any iOS update comes with battery draining and device overheating issue. The new update of beta version could not avoid this problem, either. According to a user's report, after he updated his iPhone X to iOS 12 beta 3, his iPhone X became almost unusable due to extremely short battery life and overheating. IOS 12 issue has got many complaints from many users around the world. In the next IOS 12 version this issue can be resolved by the developers and Apple support.

See also: 10 Useful Tips to Save Battery on iPhone

A bug in iOS 11.1.2 is causing iPhones to crash frequently once the clock hit 12.15am on December 2nd. The bug seems to be related to third-party apps that use recurring local notifications for things like reminders. Pretentious iPhone users have been turning off notifications or setting the date back to a time before December 2nd, but Apple has now released a fix. After this issue was discovered IOS 11.2 was just discovered. If your iOS device isn't crashing after December 2nd at 12:15 am local time, you likely don't need to do anything. If you can set your Mobile to boot for a few minutes without crashing and you can remember which apps send daily notifications, turn off notifications for those apps (Settings Notifications the app in question toggle 'Allow notifications'.) 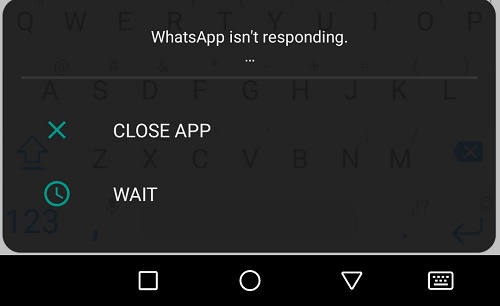 Many reports have come in of iOS 11 causing apps to freeze and crash, which is pretty much to be predictable whenever a new edition of iOS rolls around. If uninstalling and reinstalling the newest version of the app doesn't fix the bug, then you're perhaps stuck waiting for either Apple or the developer to do something about it. There are some of important points to note: IOS 11 finally shut off support for 32-bit apps, which might be why an older app isn't working at all (if any of your apps are affected by the change, you will see a message on the top of screen saying so).

Second, IOS includes updated video and picture formats called HEIF and HEVC. These might be causing problems with photo apps in actual, until they're updated to support the new formats—you can disable them temporarily by going to Settings and tapping Camera, Formats, and Most Compatible. 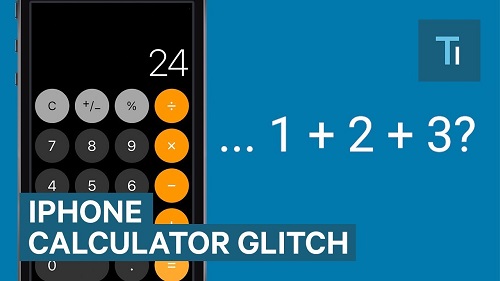 his is a weird one, the iOS 11 Calculator occasionally spits out the wrong answers, apparently because it can't record key presses fast enough. Try doing 1+2+3 to see if you get 6 (the right answer) or 24 (which is 1+23).

You can do anything without sitting tight and wait for Apple to roll out a fix. Bearing in mind accurate answers from the built-in calculator is something phone owners have come to take for granted, we'd expect the fix pretty soon. In the interim, you could just Google (or Bing) your sums, or switch to a free alternative from a third-party developer.

Occasionally, the iPhone X screen freezes completely, becoming totally unresponsive to any assignation with the device at all.

These are infrequent issues but when and if they do happen to a user, it's reasonably annoying. Happily there's a simple solution available, so if you discover that your iPhone X is randomly unresponsive and the screen does not appear to be working, you can fix the problem fairly rapidly. Before anything else, make sure your iPhone X display is clean, and there isn't any poorly fitted screen guard or case on the device that could prevent the screen from being touch responsive. Pretending the iPhone X screen is clean and there isn't any obstruction

Note: If your iPhone X is often stuck, you're in the risk of losing your precious iPhone data. We suggest you should back up your data regularly so that you can restore your lost data from iTunes or iCloud backup, or use a reliable third-party data recovery tool like TunesKit iPhone Data Recovery for Win ( iPhone Recovery for Mac) to recover missing data from iPhone X selectively and instantly.

A rising thread on the Apple community support forums suggests that users are having some complications with GPS accuracy mostly on the iPhone 8 and iPhone X —but a software fix seems to be included for most in the most recent beta of iOS 11.2. Users stricken by the problem note that the location drifts away from where the user is, with the problem intensified by high rates of speed like a car on a highway. The outdated problem-solving steps of toggling location services on and off don't seem to work, nor does fresh software install. Apple Insider reader Brandon reports that Apple has "captured" three iPhone 8 Plus units from him over the extent of a month. Apple usually captures problematical hardware to send it directly to engineering crews to diagnose a rare issue, or one they want to collect more data on.

A number of iPhone users in China, India, USA and other parts of the world are complaining about being stuck in an iPhone reboot/respiring loop. The issue started occurring for users after the date and time bowled to 12:15 AM 2nd December. The problem is disturbing all iPhone variations out there including the latest iPhone X, iPhone 8 and iPhone 8 plus which are running on iOS 11.1 and higher. Apple's support Service has already recognized the issue and the support staffs were stunned with calls from affected users while tech team found a perfect solution for the issue.