How to Fix iPhone X No Sound During Calls

Recently there have been reports from iPhone X users that they can't hear the other person's voice when they're on a call, even if they've got the volume turned up. This is a common problem, and even users with other iPhone models have experienced this issue. In fact, any number of reasons can cause iPhone X no sound on calls, but in the three main ones attributed to it are software conflicts, system errors, and hardware damage.

Whatever the cause, iPhone X no sound during calls is a frustrating thing. But don't feel bad, we have 8 viable workarounds for your reference. 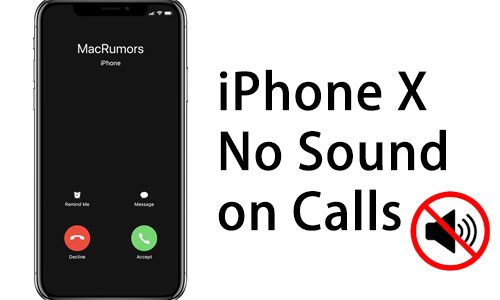 To begin, when it appears that iPhone X has no sound during calls, you should tap the Volume Up button that is located directly on the side of the device. This will ensure that the volume has been turned up to the appropriate level, which is necessary because you will not be able to hear sound coming from the receiver or the speakers if the volume level is set too low. 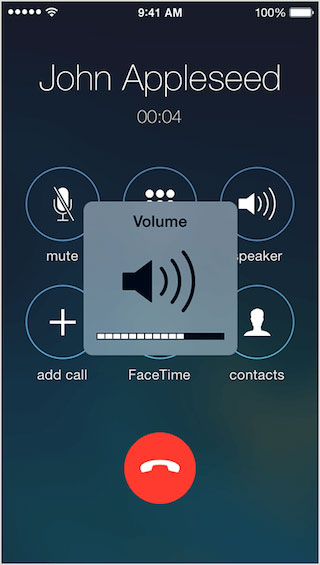 Another possibility for iPhone X no sound during calls is that your device is in headphone mode, so the sound during a call doesn't come out of your phone's speakers. To turn off headset mode, you can either plug the headset in and pull it out again, clean the headphone jack, or restart the phone once and check if the iPhone X no sound on calls issue is resolved. 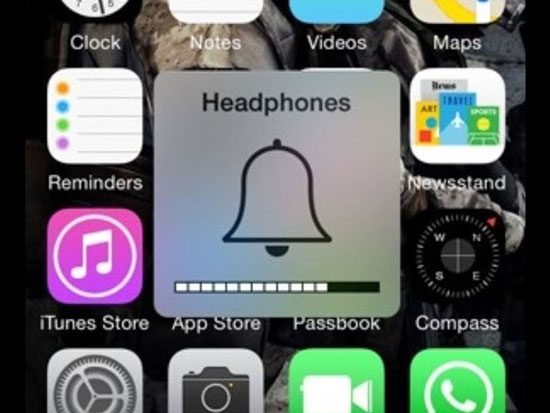 It is also possible that iPhone X no sound on calls is a case where you were previously receiving sound via a Bluetooth headset. If you forget that your device is connected to Bluetooth, the sound between calls will only come out of the Bluetooth headset instead of the phone speaker. Because of this, you can scroll down to Control Center to see if Bluetooth is on and connected. If it is connected, click on the Bluetooth icon to turn it off. 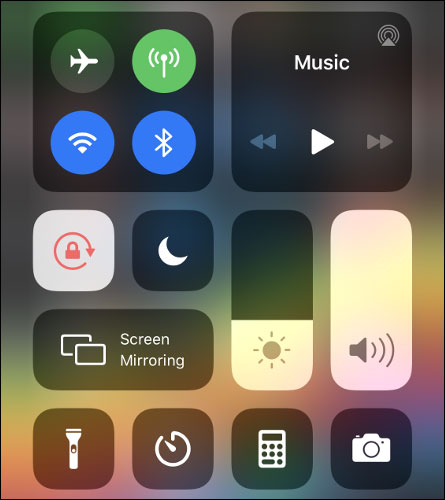 Dust, debris, and dirt can also cause iPhone X to have a poor or even silent call experience. When left unattended, these stains can lead to clogged speakers, receivers, and even charging ports on your phone. Please use a soft microfiber cloth or a small soft brush to gently wipe the receiver, speaker hole, etc. Be careful not to leave your iPhone X exposed to liquids.

An accepted and effective yet quick solution to minor iPhone problems is to reboot the device. Restarting your phone will fix software-generated faults, system errors, etc. When you have tried the above and are unable to fix iPhone X no sound during calls, try restarting your phone. If the phone is stuck on the calls page, simply perform a forced restart. 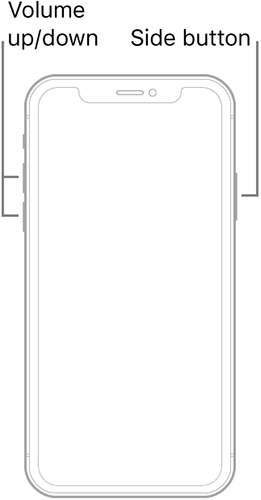 If you have inadvertently made some settings to your iPhone X, then it is possible that one of these settings has an effect on the call volume, causing the iPhone X no sound on calls. We strongly suggest that you go for the option to Reset All Settings just in case you are unsure of which specific configuration is causing the issue.

Turn to Settings > General > Transfer or Reset iPhone, and choose Reset All Settings. 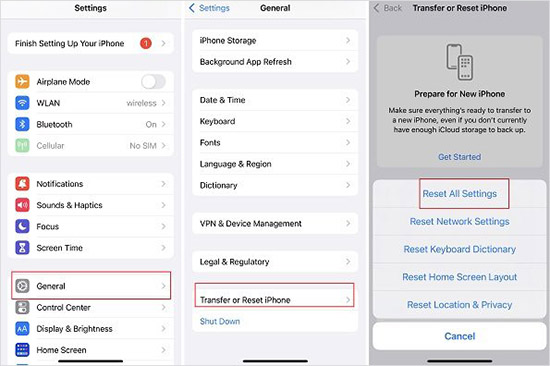 When the system software on an iPhone X has not been kept up to date, there is a possibility that the iPhone X does no sound on calls. If your device is still running the older system, it is time to upgrade your iPhone X to the most recent iOS version. The new patch may fix glitches and restore the sound, so it is recommended that you perform this upgrade as soon as possible. 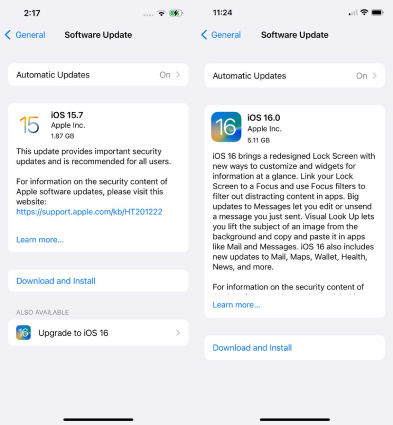 In case the problem still exists after updating your phone system, you should resort to a professional iOS system repair tool to get it fixed. TunesKit iOS System Recovery is a one-stop iOS tool that enables users to fix, restore, upgrade, and downgrade their iOS devices, including iPhones, iPad, iPods, Apple TVs, and more.

With its help, you are possible to fix iPhone X no sound on calls caused by the system issue, iPhone stuck on mute during calls, iPhone keeps dropping calls, etc. What's more, it won't cause data loss when using its Standard Repair mode, and you can start with just a few simple clicks.

To begin, download and open TunesKit iOS System Recovery on your PC. Then use a lightning USB cable to link the iPhone X to the computer.

Choose iOS System Repair from the main interface and hit Start. Then select Standard Repair and click Next.

Follow the prompts to put your iPhone X into recovery mode. Then confirm the model, software version, and firmware package in the next window, and tap Download. 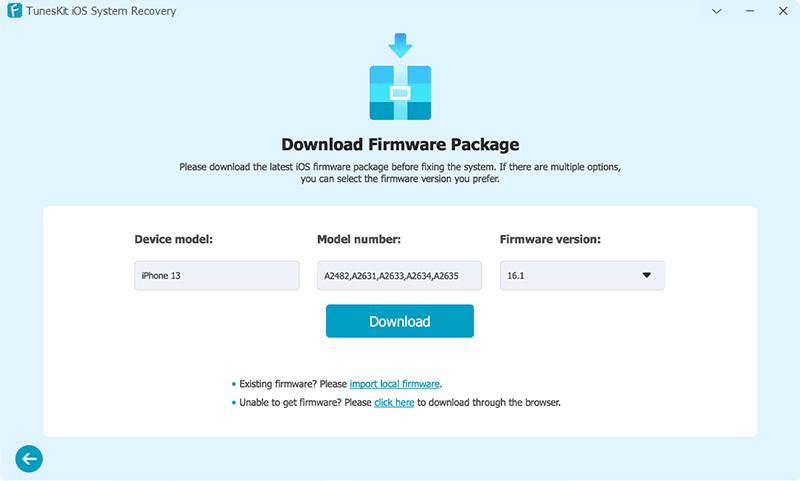 After that, click on the Repair button to start the process. When all is done, you can check whether your iPhone X has no sound when making a call.

It would be very frustrating if your iPhone X had no sound during calls. Fortunately, we have presented you with several feasible solutions to get it fixed without hassle. And with Tuneskit iOS System Recovery, you can even solve various system issues for your iOS device. However, if the problem persists, you should consider whether it is hardware damage and take your iPhone X to an Apple Service Center for repair.