iMessage is the most frequently-used way for Apple users to send messages to each other. Because of the iOS system, the messages can sync among the iOS devices that signed in to the same Apple ID. Recently, some friends told me that their messages are not syncing between iPhone and Mac normally as they should. It is a frustrating issue if we can’t read or send our message as our wishes. After trying, I list up the top ways for iOS users to fix the message not syncing between iPhone and Mac. Now let’s see the detailed tutorial. 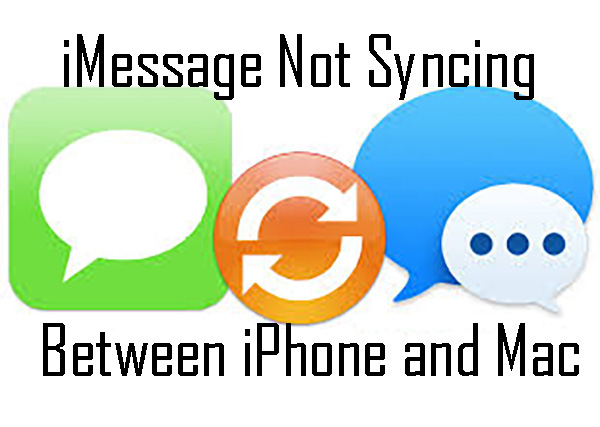 Method 1. Turn off the iMessage and turn it on again
Method 2. Check the iMessage settings
Method 3. Reboot your iPhone and Mac
Method 4. Update your iOS to the latest version
Method 5. Fix iMessage not syncing between iPhone and Mac via TunesKit iOS System Recovery [👍Best]
Bottom line

Method 1. Turn off the iMessage and turn it on again 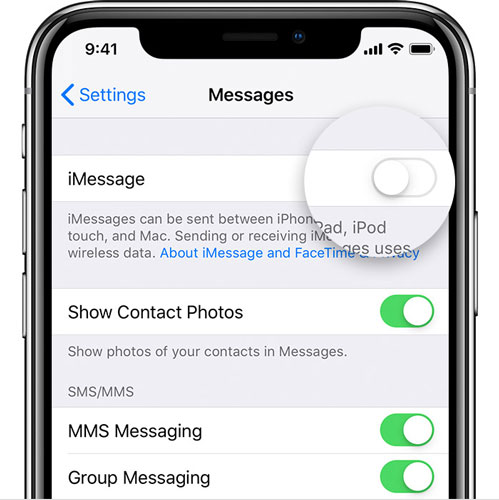 The rebooting of iMessage should be an efficient way to fix iMessage not syncing between Mac and iPhone. Turn the switch to grey to turn it off. Wait for several minutes and turn it on again, and your iMessage should sync properly between your iPhone and Mac. You can enter iMessage via Settings＞Message. 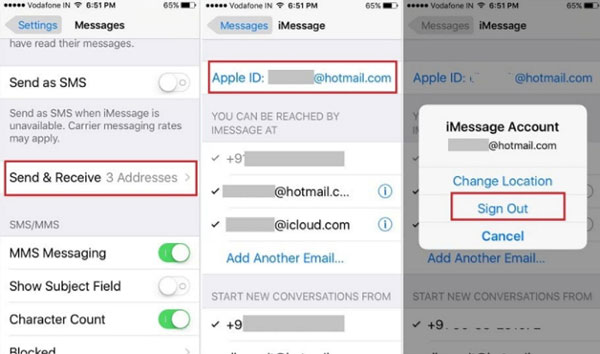 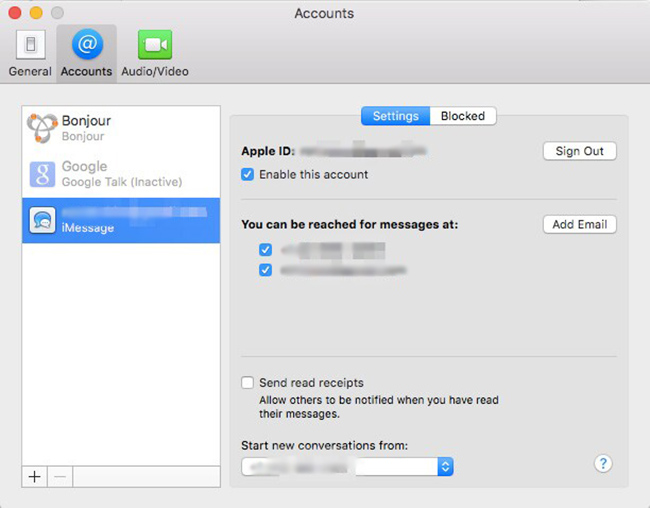 In addition, you can try to reboot your iPhone. It is a quick and efficient way to help you deal with this glitch.

iPhone 6s or earlier: Press and hold the Side button and the Home button simultaneously. When the Apple logo appears, release the two buttons soon.

iPhone 7/7 Plus: Hold and press the Volume Down button and the Side button simultaneously. When the Apple logo appears, release the two buttons soon.

Method 4. Update your iOS to the latest version 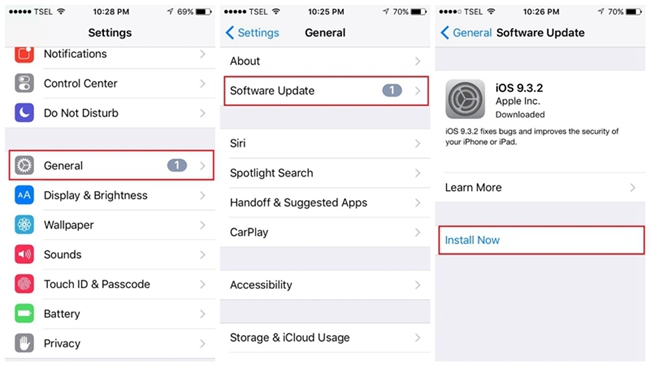 Sometimes it is an iOS issue that iMessage not syncing between Mac and iPhone. If you are using the outdated iOS system version, and updating can be an efficient fix. You can update your iPhone via Settings > General > Software Update. Besides, iTunes is also a working way for Apple users to update the iOS version.

Let's see the detailed tutorial in fixing iMessage not syncing between iPhone and Mac.

Launch the TunesKit iOS System Recovery on your computer (Win/Mac). Then, connect your iPhone to it with a working cable. When all are done, click the Start button to the next step.

Download the corresponding firmware package so that you can start to fix your iPhone. Before downloading, make sure that the information given is alright. If the device information is wrong, please correct it manually.

Step 4Fix iMessage not syncing between iPhone and Mac

Finally, TunesKit iOS System Recovery will fix your iPhone after downloading, and the iMessage will sync between iPhone and Mac normally.

Through this article, I think you can learn the best methods to fix some iOS issues. In most situations, these issues won’t make sever damage to our phone but are very annoying. Fortunately, we have TunesKit iOS System Recovery, a powerful guard of our iPhone, which can solve iOS issues within several clicks. Download it and you won’t worry about the glitches such as GIFs not working on iPhone, Twitter not working on iPhone, or iPhone lagging in low battery.