Hey there! I need help. While using updating apps on my iPhone, a wrong Apple ID pops up. I don't know who owns this Apple ID and the correct passcode. I try to sign out of App Store and force restart my iPhone, but it doesn't work. What should I do? 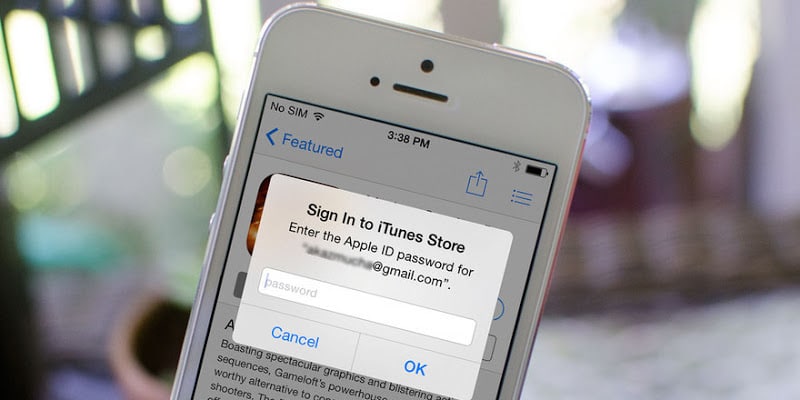 This problem usually happens on a used or second-hand iPhone. If the Apple ID you are now using is not the one that purchased the app, App Store will pop up a window and prompts you to enter the passcode to verify you are the owner. Besides, if the previous owner's Apple ID is still on your iPhone, you will also face the wrong Apple ID when updating apps. It means that you can only update apps that are purchased or installed through your own Apple ID.

Solution 1. Uninstall Apps from iPhone and Install It Again 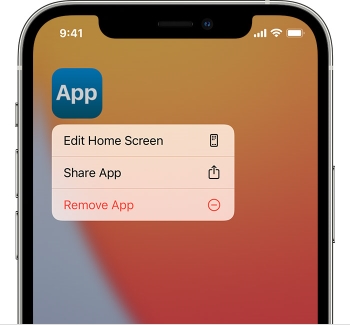 Solution 2. Restore Your iPhone via iTunes

Step 1. Install the launch iTunes on your computer. Then, connect your iPhone to the computer.
Step 2. When iTunes detects your iPhone, click on the little device icon.
Step 3. Hit on the Summary option.
Step 4. Click on the Restore iPhone option to remove the Apple ID from your iPhone.

Step 1. Launch a browser on your iPhone and go to the iCloud.com website.
Step 2. Select the Find My iPhone feature.
Step 3. Click on the All Devices button and select the iPhone that you would like to remove the Apple ID.
Step 4. Hit on the Erase iPhone button to erase the iPhone to fix the wrong Apple ID on iPhone when updating apps. 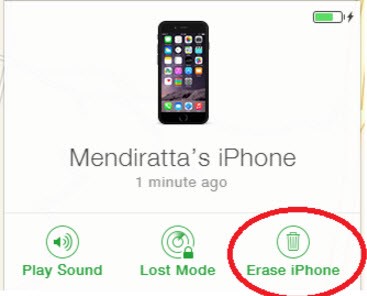 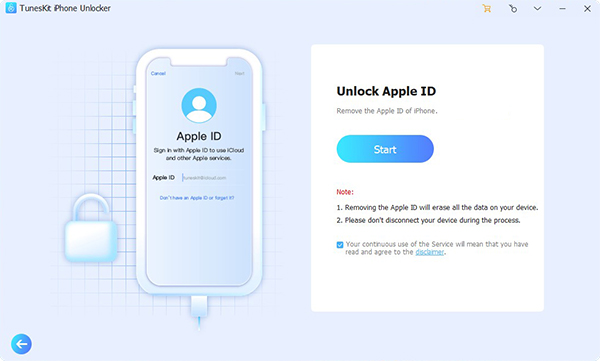 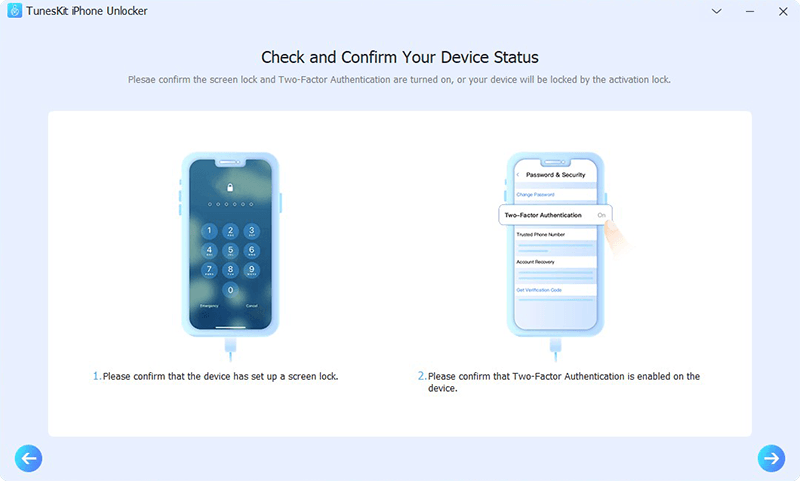 Then, TunesKit iPhone Unlocker will download the firmware package to fix the wrong Apple ID when updating apps. Please correct the wrong onscreen information, and then click on the Download button. 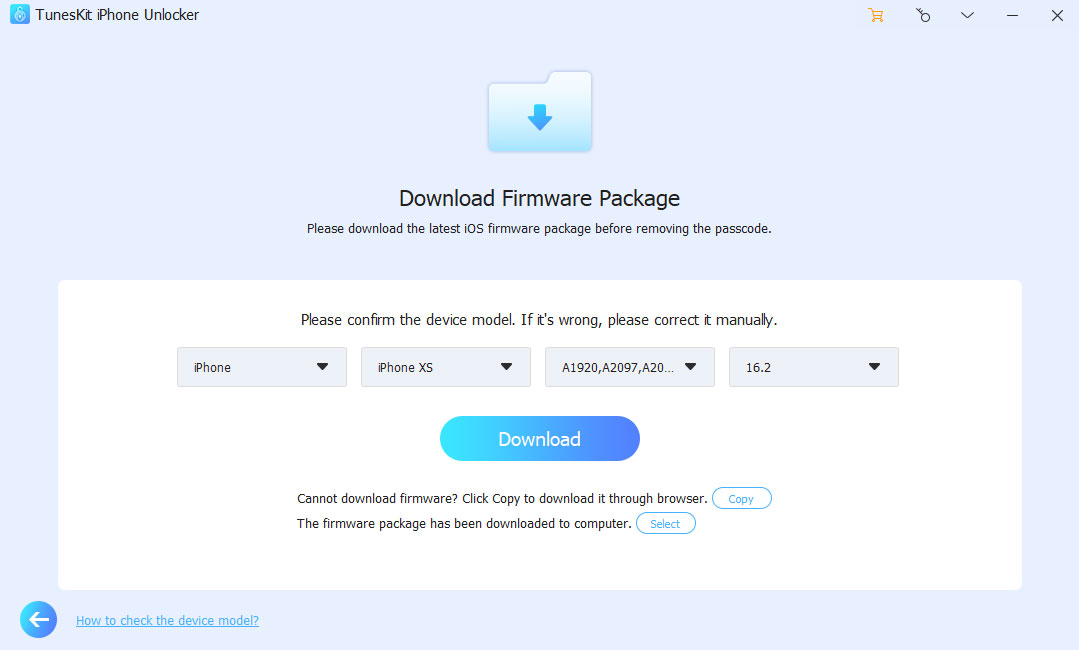 Here, TunesKit iPhone Unlocker will start to remove the Apple ID from your device to fix the wrong Apple ID on iPhone when updating apps. After removing the Apple ID, set up your iPhone again and the problem will not exist again. 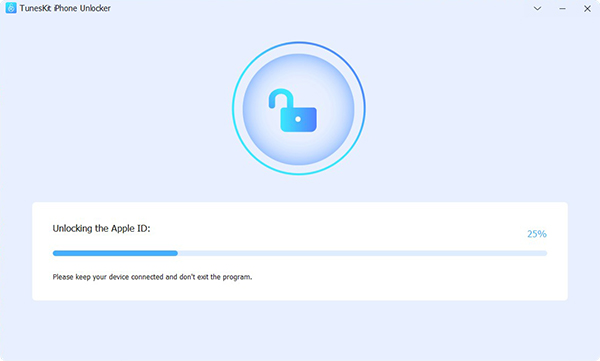 In this post, you will have learned the best solutions to fix the wrong Apple ID when updating apps. To remove the Apple ID from your iOS device, using TunesKit iPhone Unlocker is the best-recommended choice. If you have other questions, please feel free to leave us a comment below.